(Aug. 1997) – “The Unseen Twin Peaks” compares scripts with televised versions of episodes 2010-2015. Plus: a survey of Lost Highway reviews from around the country; the RR Diner’s new owners; a Lynch documentary; Lynch on Dutch TV; and more. “X-Files Extra” features a special look at XF publications from around the world! 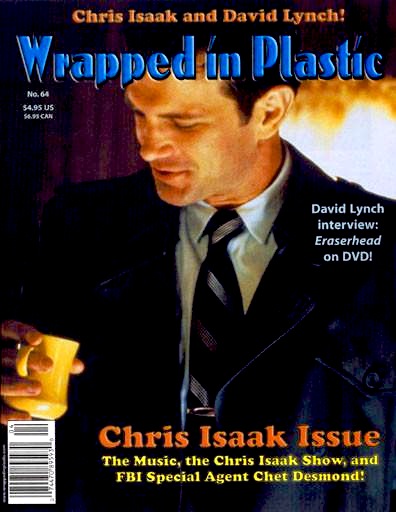 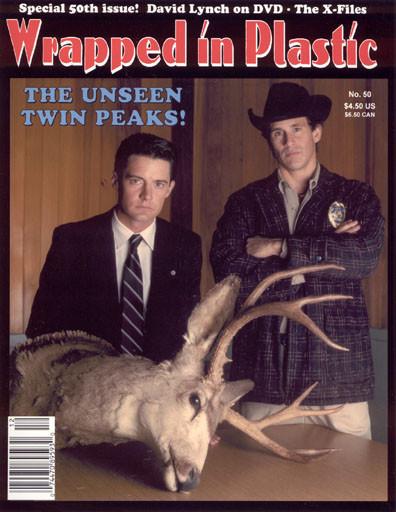 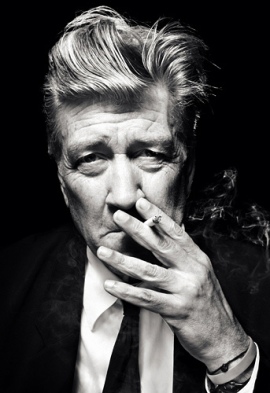